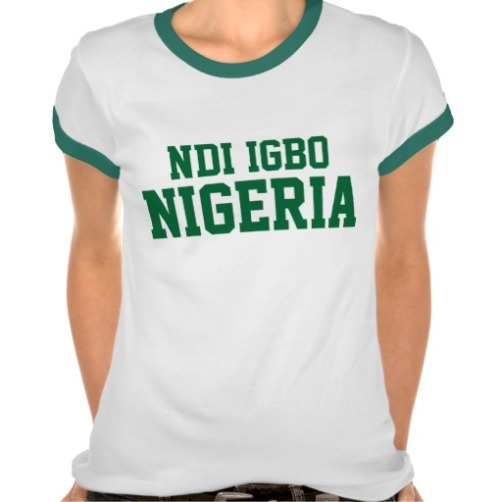 MONDAY, April 14, 2014, the Supreme Court voided the Igbo customary law, which denies daughters inheriting their fathers’ estate. The Supreme Court said it was discriminatory and in conflict with the 1999 Constitution of the Federal Republic of Nigeria.

It is a verdict that would have far-reaching effects in addressing a dehumanising tradition, which can no longer be excused in a modern, democratic society such as ours. It is a practice that regarded women as lower than men.

The judgment was given in a family dispute between Gladys Ada Ukeje, who was disinherited from the estate of her deceased father, Lazarus Ogbonna Ukeje. She sued her step-mother, Mrs. Lois Chituru Ukeje and her son, Enyinnaya Lazarus Ukeje.

A Lagos High Court, the Court of Appeal and the Supreme Court all reached the same decision. They confirmed that Gladys was qualified under the laws of Nigeria to inherit her father’s estate. The verdict should settle this matter forever in favour of all daughters in all corners of the country to claim their birthright, which they had been denied. It is a resounding victory for human rights and equality, which Nigerians should applaud for the hopes it creates for families without male children.

Justice Bode Rhodes-Vivour, who read the lead judgment stated, “No matter the circumstances of the birth of a female child, such a child is entitled to an inheritance from her late father’s estate. Consequently, the Igbo customary law, which disentitles a female child from partaking in the sharing of her deceased father’s estate, is a breach of Section 42(1) and (2) of the Constitution, a fundamental rights provision guaranteed to every Nigerian”.

Civil society, the media and human rights advocacy groups should enlighten the public that this discriminatory customary practice has been annulled. The law enforcement agencies must ensure that it is enforced as part of the laws of the land.

The traditional institutions that had insisted on the practice should embrace the changing times by according women their places, other than the kitchen, in society.

Gladys’ courage is commendable. Laws are meant to protect us, but they only do when we take refuge in them. Other obnoxious customary practices that dehumanize widows and deprive them of their husbands’ possessions should be addressed too.

The role of women in modern society is changing. They are now assuming more leadership responsibilities than the traditional society envisaged. With more access to education and opportunities, women are making more contributions to the society. Discriminatory practices against them have been said to be destroying some families, which still focus on male children, neglecting the female.

Is this a defense of human rights and the Constitution or a slap on another African tradition? Civilization or westernization? Your thoughts will be published on Africa Thisday.