MUST REAAD: THE AFRICAN RENAISSANCE AND RECLAIMING THE 21st CENTURY 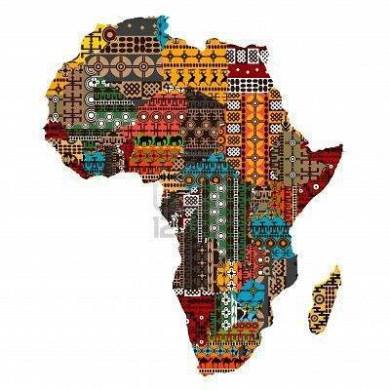 The Fate of the World
We are living through historic times. While the future may look bleak and uncertain, we are in our own particular way blessed to live through an era in which the very word ‘revolution’ is no longer just the abstract obsession of some fringe romantics inside the Old Left. We are living through a time in which the word capitalism no longer invokes hard work and ample reward, but the lack of work and opportunity for a growing number of people around the world. This is a time in which the very existence of revolutionary theory and practice is no longer considered just an academic or activist privilege, but a pressing global necessity and increasingly a factual reality on the ground.
We are living through a time in which the illusory sense of growth and progress that underpinned the cultural hegemony of neoliberalism and its belief that representative democracy and the self-regulating market will bring freedom and prosperity to all is dying a slow and painful death. The deceptive ideological mirror of the End of History has been shattered, and in come tumbling a whole new range of alternative futures. With the uprisings that started in the Arab world, history appears to have started anew. After a brief interlude that began with the end of the Cold War, the ongoing global financial crisis has radically shaken the foundations of the neoliberal world order. The endless struggle has recommenced, and in the process, the horizon of the possible is rapidly shifting. And the most incredible thing is that we’re watching all of it happen right in front of our very eyes.
The world has become a dangerous place and the future of humanity is threatened by the emerging world powers threatening to destroy the civilization they themselves built. We are standing at a moment in history where we are forced to agree with the Social Darwinism ideology. In all this confusion when man is threatening to destroy fellow man using the nuclear weapons which he developed through his technological advancement, Africa stands a powerless continent. The African people of the world have, therefore, come at last to destiny’s crossroads. They must make some fundamental decisions as a single people.

Sserubiri Afrika Uhuru is Africa Thisday’s columnist from Uganda. Forward your reviews of this article to sserubiri@africathisday.com.