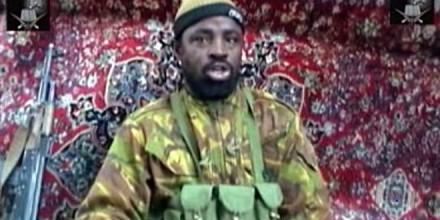 A resident said the attackers invaded the village yesterday on motorcycles but met some women, adding “they wanted to hit the women with sticks but when they raised the sticks, their hands refused to descend.
“Three of the insurgents fled, but seven were not lucky as the women alerted the people,” and the vigilante group in the community rushed to the scene, disarmed the seven insurgents, who were later lynched.

Attagara, a border community with Cameroon is about 10 kilometres South-East of Pulka District in Gwoza Local Government Area of the state and about 130 kilometres from Maiduguri, the state capital.

Also, scores of gunmen suspected to be members of Boko Haram were killed yesterday through the combined efforts of members of the vigilante youths, otherwise known as Civilian JTF, and the military in Kawuri village, Bama Local Government Area of Borno State.

Twenty years old Mallam Mamman Yakubu, a vigilante youth that participated in repelling the insurgents, said: “We were able to kill many of the terrorists who invaded our community yesterday night.”
On whether arrests were made, Yakubu said they were not interested in any arrests because Boko Haram members hardly reveal any secret when arrested.