America’s Kim Kardashian and Kanye West journeyed down the aisle over the weekend in a strictly-on-invitation wedding ceremony in Paris. Pictures of the now Mr. & Mrs. Kanye West have been making rounds on the internet. Africa Thisday brings you some of the beautiful pictures from Kim’s second marriage. 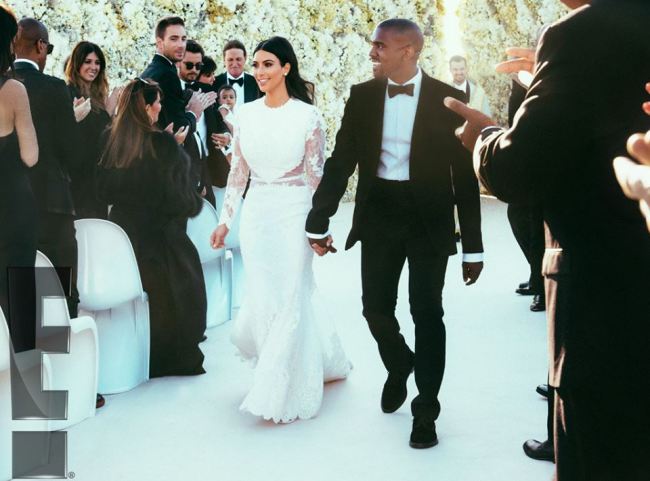 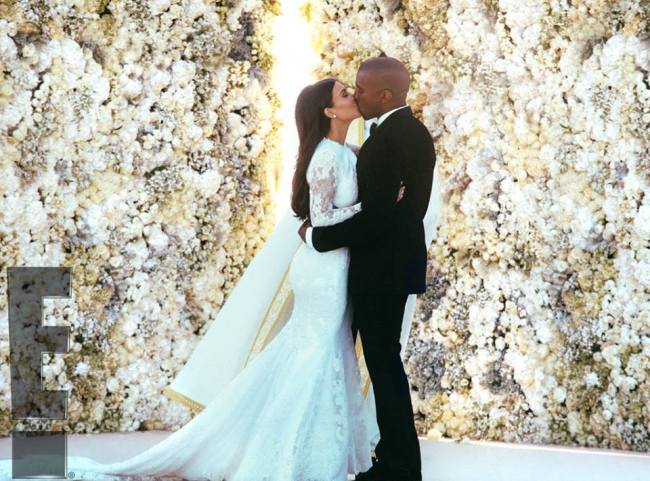 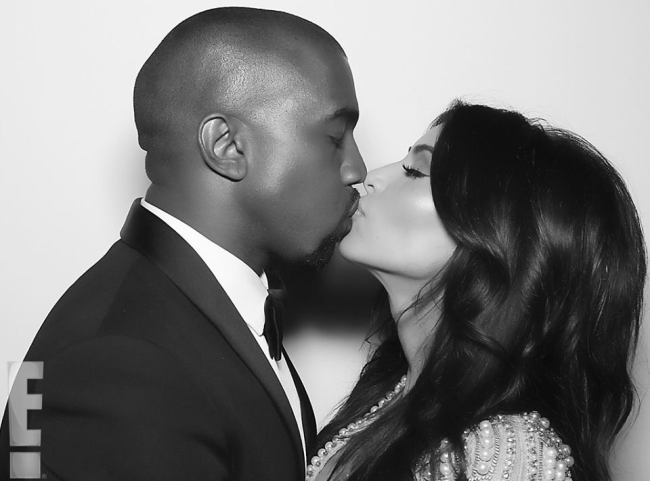 While Kim and Kanye West are somewhere in Europe for their honeymoon, theorists have not spared the celebrities as they argue that Kim’s first marriage was ‘purely a stunt’ which was covered in a conspiracy to generate funds for the then broke Kardashians. While most of them believe that The Kardashians can go any length to make money, some of the theorists express fears of the longevity of Kim’s union with Kanye West.