Man Donates Kidney to Girlfriend, Proposes Marriage But She Turns Him Down 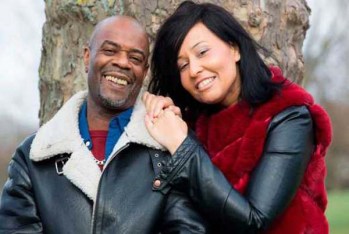 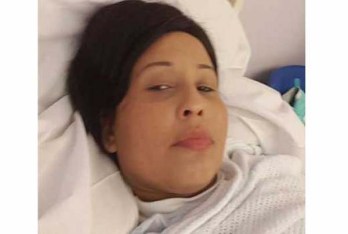 What can you sacrifice for love? Will you be willing to sacrifice an organ of your body to save her life?

Simon did exactly that and then proposed for marriage afterwards, but in spite of what he did the response he got was not a favorable one.

This story happened in South London and it has since gained a lot of reactions from netizens around the world. Apparently, the man and the woman first met in the 90s but after sharing a kiss, nothing intimate happened between them.

Simon Louis, 48, and Mary Emmanuelle, 41, have been friends for over two decades.

Mary who worked as a stockbroker secretary took care of her son Dwayne while Simon was a music event organizer with his brother.

Through the year, he still had feelings for Mary and would often send flowers and chocolates on Valentine’s Day.

In 2014, Mary suddenly collapsed at home. 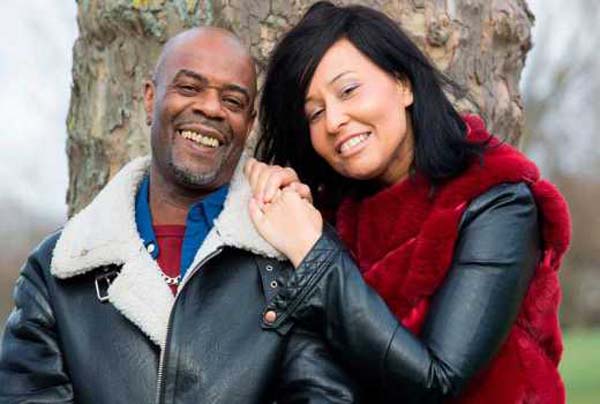 Dwayne found her on the floor, choking on her own vomit. It was later discovered that she had an end-stage kidney disease and her only hope would be to have a transplant.

Finding a suitable donor, however, was difficult because of her rare B-Negative blood.

I couldn’t believe it, I had been given a death sentence. My name was put on a death donor list. I could only wait.

After being discharged from the hospital, Simon visited her often and even helped care for her, often staying overnight at her place. Eventually, he suggested that he get tasted to see if he is a match to her blood type-and it turned out that he is.

The two then underwent months of assessment and the surgery was eventually a success.

As the two helped each other recover. Simon then asked Mary if she will marry him. Unfortunately, she still rejected him.

“I let him down gently by saying I’d have to think about it.

“I think I’d worry if we got married it would in some way damage our special friendship and also I don’t want to get wed until I’m fully better health-wise”.

As for Simon, he said he didn’t regret donating his kidney for Mary.

“I didn’t think twice about it.

There’s no question about