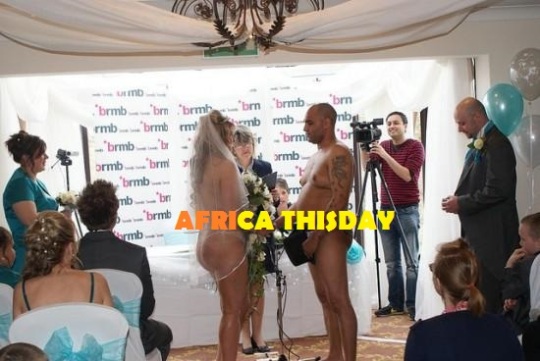 Pastor Allen Parker, the leader of White Tail Chapel in the town of Southampton (USA), said he came to the decision to allow naked worship after concluding the clothing requirements of other churches were overly ‘pretentious’, and decided his own flock should be free to forgo such materialism if they desire.

Speaking to CNN, Mr Parker said: ‘When he [Jesus] was born he was naked, when he was crucified he was naked and when he arose he left his clothes in the tomb and he was naked.’

‘If God made us that way, how can that be wrong?’ he added.

Mr Parker is believed to have drawn at least some of his opinions on nudity from the book of Genesis, in which Adam and Eve were originally described as ‘both naked, the man and his wife, and were not ashamed’.

Although the church allows worshipers to attend services fully naked, many have decided they would rather continue to attend fully clothed, particularly when in mid-winter, while others opt to just reveal their breasts or genitals (lol).

The idea is that nudity is ‘the great equalizer’, reminding all those gathered in the church that they are simple human beings and that, beneath any personal wealth or glamorous outward appearance, they are all more of less the same beneath the clothing. 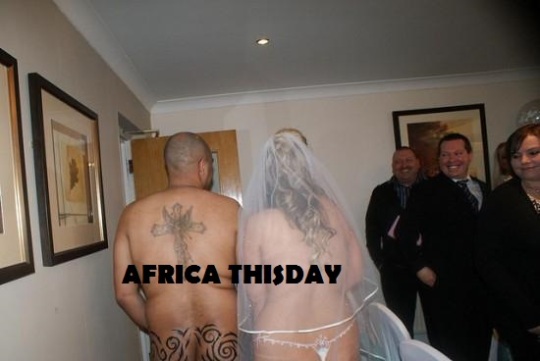